Trusted by Industry leaders such as 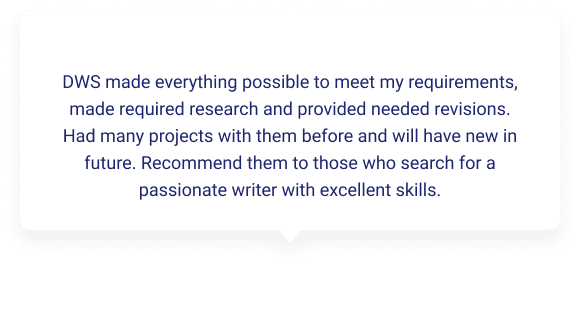 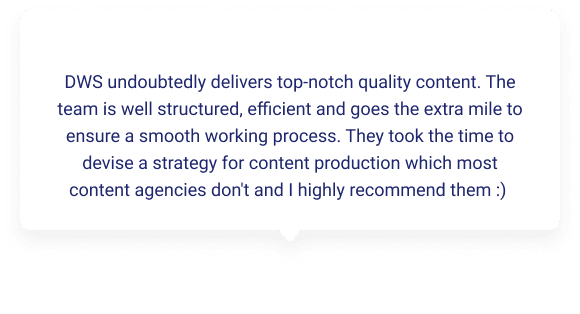 Check out our Services

South Korea is one of the four Asian tiger countries, alongside Hong Kong, Singapore and Taiwan. The country, situated on the southern part of the Korean peninsula, has risen in popularity and fame thanks to the Hallyu Wave in the recent decade. As a result, South Korea now has a massive influence on the entire world and not only in Asia, both in economic and political aspects.

Moreover, some of the most influential conglomerates and firms like Samsung Electronics, Hybe Corporation, Hyundai Motor, and Lotte Corporation belong to this country. Furthermore, this country is renowned for its super-fast internet speed. As a result, South Koreans immediately surf the net to look for information.

Professional content writing services in South Korea will help you rise higher on the SERP ladder.

If you have a company based in South Korea or plan to expand your business in that country, you require an aesthetic website and a highly informative website.

Furthermore, interesting content will keep the users engaged and even persuade them to buy a product or subscribe to the services.

Having a strong online presence brings long term profits in the form of loyal customers. Further, good content is inversely proportional to good content marketing strategies. Moreover, the authority of a website increases when the information is verified and original.

Interesting content also keeps a user engaged in the website for a very long time. As a result, dwell time increases and reduces the bounce rate of that website. Moreover, in this digital era, your audience is most likely to be on the internet, where content plays a vital role.

Why should you hire experts?

Our team at Das Writing Services will provide you with unique content and will also do the SEO for you. As a result, you will not have to spend more money on hiring a separate company to do your SEO.

Our team of experienced writers will provide you with:

Das Writing Services is an ISO 9001:2015 certified company listed among the top 1000 MSMEs. So, email us immediately to get your free sample.

Get in touch with us